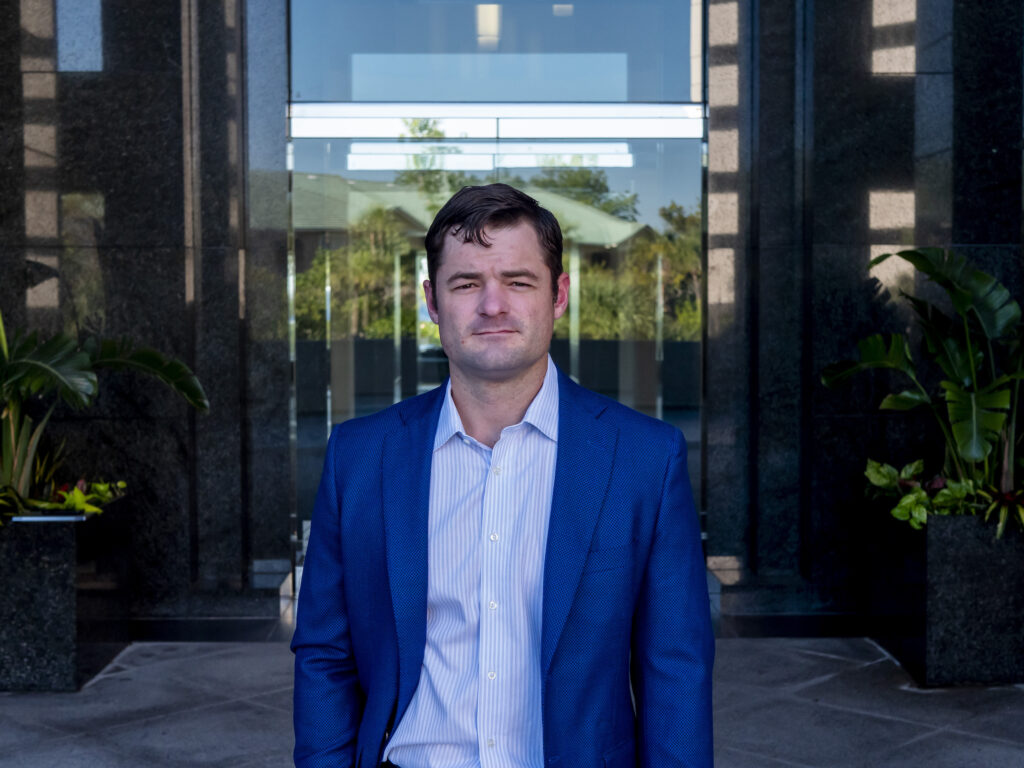 Joseph Legere, PMP, is the Vice President of Operations for Quiet Professionals, LLC. Mr. Legere started his career at QP as a Project Manager in the Spring of 2018 and was later named the company’s Director of Operations in the fall of 2019. During his time at the organization, he has been responsible for developing and standardizing project management best practices. Mr. Legere has also strategically led the development, implementation, and integration of various systems and has played a key role in the continued innovation and optimization of company Program Management support. Championed by his team within the Program Management Office, he currently serves as the named Program Manager on multiple contracts within U.S. Special Operations Command. 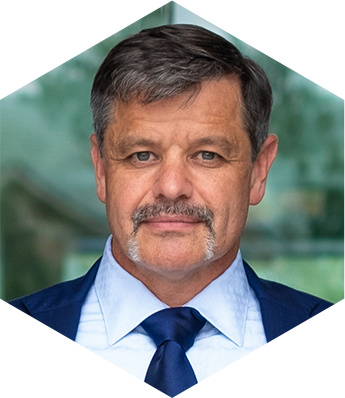 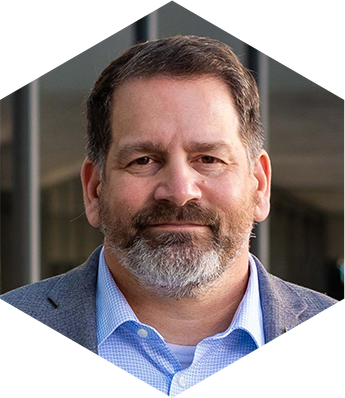 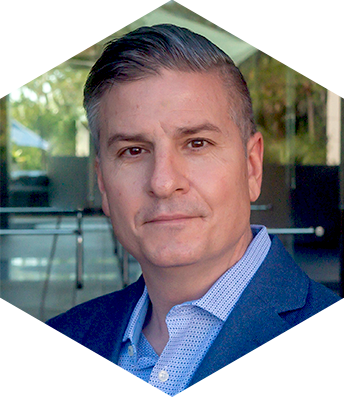 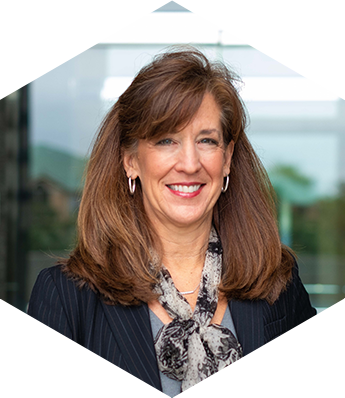 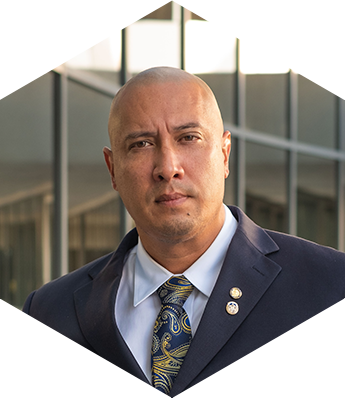 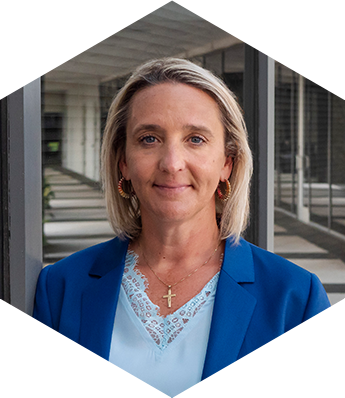 Check out the latest updates and stories from Quiet Professionals.